Bursary recipient - how your donation can help

Ethal was the recipient of a Br Mark May Bursary and is grateful for the opportunities Marist College Canberra and the Bursary provided to him.

How long did you attend Marist?

Ethal started at the College in Year 6, finishing Year 12 in 2017. He attended another school in Year 9 having moved interstate for a year. Ethal has two older brothers, both of whom attended the College – Angel and Ogene.

What are the things you enjoyed most about your time at the College?

Ethal enjoyed studying a number of different subjects including Economics and Digital Media which includes the use of software to create animations, websites and/or videos. Ethal enjoyed the challenge associated with undertaking Outward Bound in Year 10 along with his cohorts. He felt there was a stronger connection between his peers following Outward Bound with them having experienced the same hardships.

During his time at the College, Ethal was involved in a range of co-curricular activities. These include Conway House’s ‘Canberra Blind Society Appeal’, being a tour guide at the College’s Open Day, and participating in Big Brother Little Brother  in Year 11. For the last three years, Ethal also undertook Duke of Edinburgh.

In 2017, Ethal performed in the College’s Red Noses production and also participated in World Vision’s 40 Hour Famine. Ethal was a member of the Marist Sailing Club since Year 8, and enjoys the feeling of “riding on the water”. He notes that this opportunity was not available in some other schools.

Ethal intends to head straight to university in 2018, preferably staying in Canberra, and is interested in studying Economics, Information Technology specifically cyber security, as well as law.

What does ‘Being Marist’ mean to you?

‘Being Marist’ to Ethal means being “part of a brotherhood”. It extends further than the College itself to include former students of Marist.

If a parent was thinking of sending their son to Marist, what advice might you give?

Ethal highly recommends that a parent send their son to Marist. He particularly enjoyed Year 10 onwards and all of the opportunities the College provides. Ethal says “the school shines in its senior years.”

He recommends to any incoming student that “they participate in the various co-curricular clubs and activities so they can make the most out of Marist”. 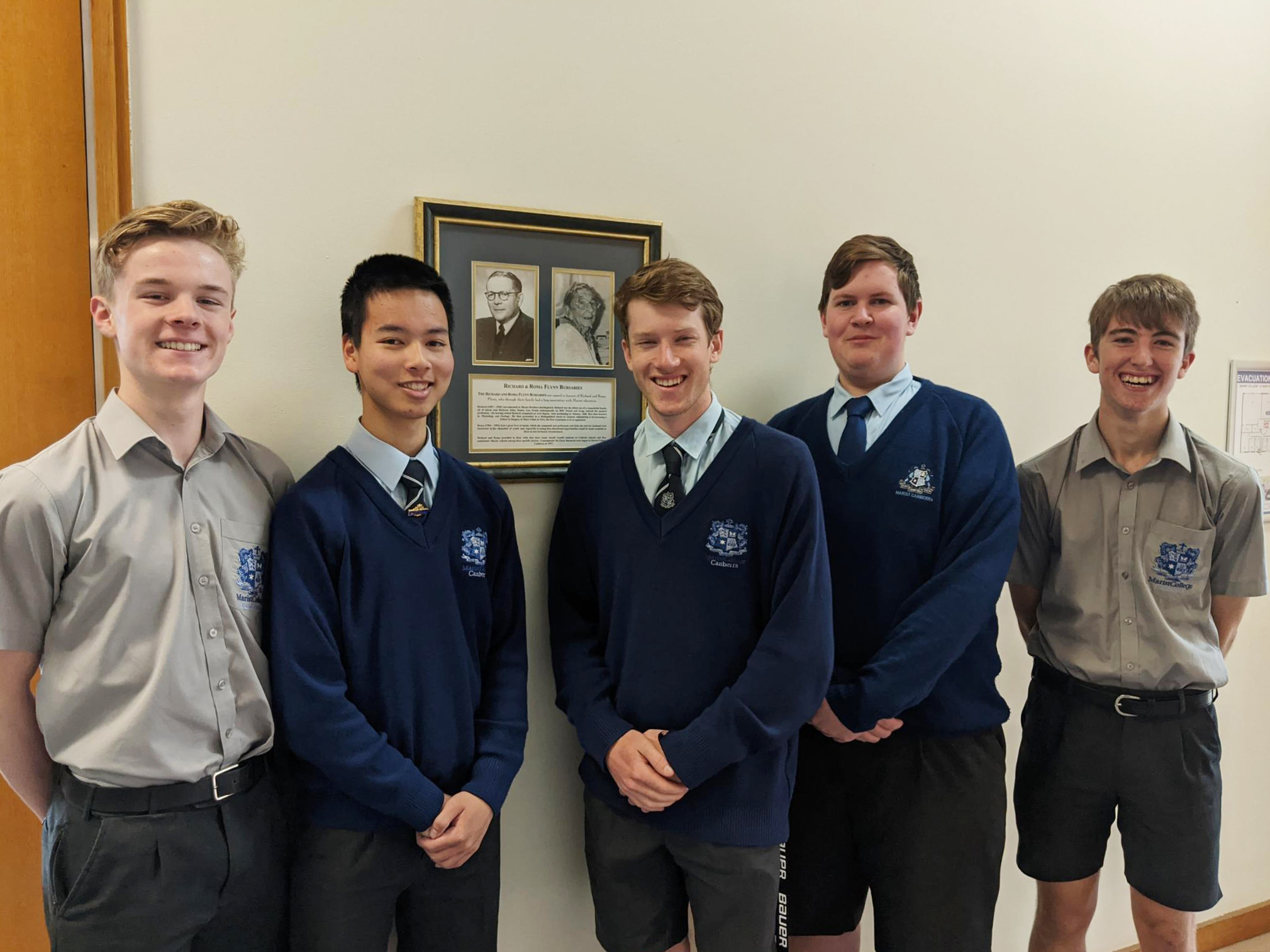 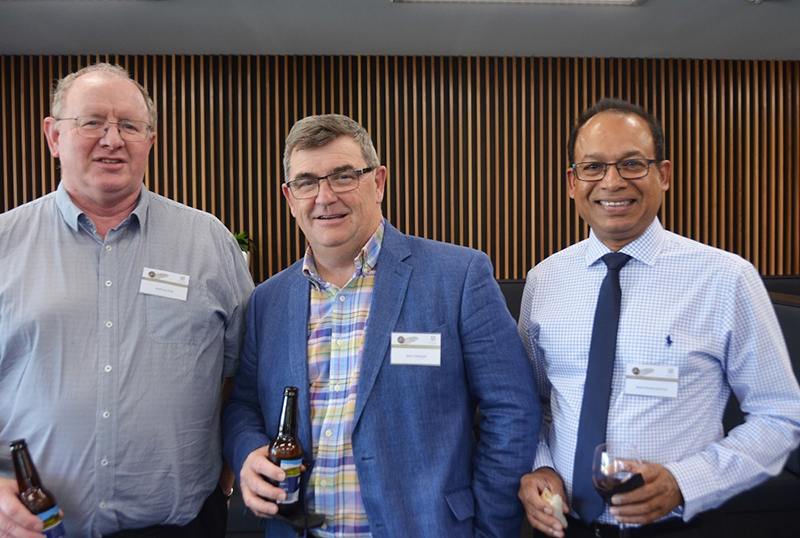